What I like best about Cupping is the suction grabs onto these stubborn knots on the muscles giving some relief to the areas. If you’re not a fan of deep tissue but have tough stubborn muscles this is perfect for you! Cupping also helps promote new blood to the area it’s on and helps loosen fascia. In ancient Africa after a war the soldiers would get a cupping treatment with animal horns, they did this because they believed that by killing people in war the blood would keep the hatred and emotions the soldiers had during war. When the soldiers got cupping done they believed the new blood would wash away any lingering hatred they had in their body. Ancient China used cattle horns or bamboo for cupping, they used it to treat illnesses like coughs and poison snake bites. The cupping technique has changed throughout history but the basic purpose still remains.Cupping is not recommended to people with high/low blood pressure, or using blood thinners. 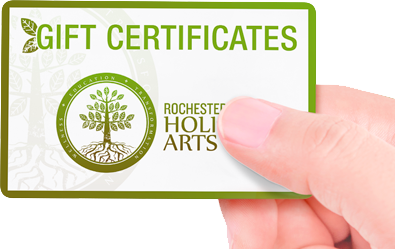